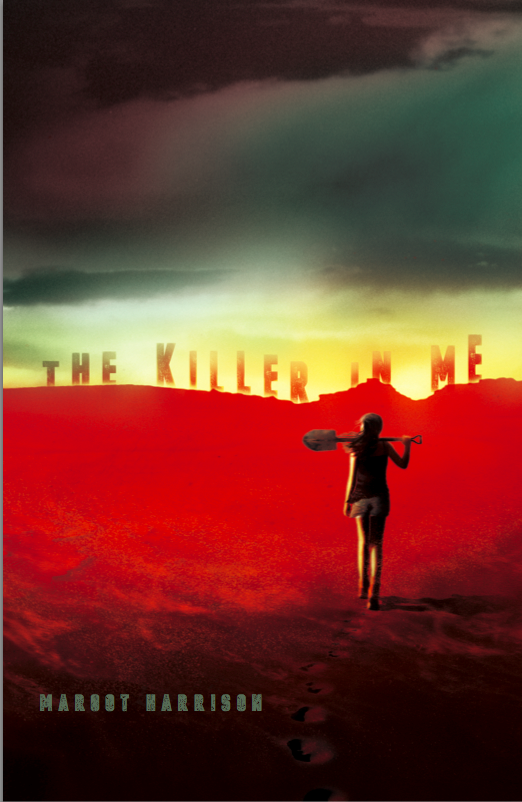 Hasn’t he lived long enough? Why not? I could take him like a thief in the night.

This is how the Thief thinks. He serves death, the vacuum, the unknown. He’s always waiting. Always there.

Seventeen-year-old Nina Barrows knows all about the Thief. She’s intimately familiar with his hunting methods: how he stalks and kills at random, how he disposes of his victims’ bodies in an abandoned mine in the deepest, most desolate part of a desert.

Now, for the first time, Nina has the chance to do something about the serial killer that no one else knows exists. With the help of her former best friend, Warren, she tracks the Thief two thousand miles, to his home turf—the deserts of New Mexico.

But the man she meets there seems nothing like the brutal sociopath with whom she’s had a disturbing connection her whole life. To anyone else, Dylan Shadwell is exactly what he appears to be: a young veteran committed to his girlfriend and her young daughter. As Nina spends more time with him, she begins to doubt the truth she once held as certain: Dylan Shadwell is the Thief. She even starts to wonder . . . what if there is no Thief?

Watch the book trailer and read an excerpt on EW.

Add it on Goodreads.

YA novelist, movie critic, editor in the wilds of Vermont.